The powerful new independent ombudsman will enforce a new housebuilding industry code of practice – the New Homes Quality Code. The new code puts significantly more responsibilities on builders for the service they must provide – particularly after a customer moves into a new home. The new code also sets very high standards for the handling of complaints. The new code will be published next month, following a full public consultation carried out earlier in the year.

The Dispute Service beat off tough competition to be selected by the New Homes Quality Board following a thorough tender process lasting over six months. The Dispute Service is best known for its work on government authorised tenancy deposit protection and dispute resolution services across the UK.  It clinched the role by impressing the assessment panel with its forward thinking and customer focussed approach – as well as an impressive track record of establishing new dispute resolution services across the UK in recent years.

The Ombudsman designate will be Alison MacDougall, who is currently Group Director of Resolution at The Dispute Service where she heads up the team of adjudicators and resolution executives dealing with disputes between landlords and tenants.  Alison has had extensive experience in dispute resolution and ombudsman activities.  She helped to establish the Office of the Independent Adjudicator for Higher Education where she dealt with student complaints about higher education providers. A law graduate, Alison was also a senior investigator at the Police Complaints Authority dealing with serious complaints; including deaths in police custody, and has also worked at the Parliamentary and Health Services Ombudsman. 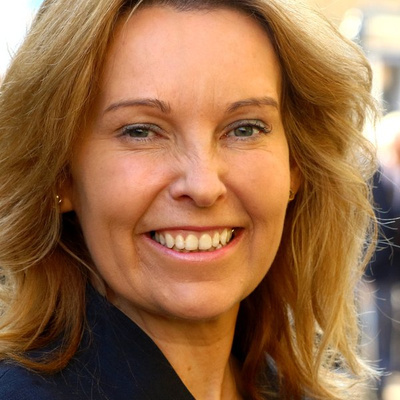 "Consumers rightly expect new homes to be top quality – and to get great customer service too. The ombudsman will be an independent customer guardian, making sure buyers get proper redress if they’ve been sold a shoddy home or suffer from poor customer service."

"A new home is the biggest purchase most of us will ever make and So it is right that we put the strongest protections in place to protect consumers buying a new home."

"The ombudsman and the powerful New Homes Quality Code will drive up the quality of new homes and improve the service housebuilders provide to their customers."

"The appointment of the Ombudsman is a major milestone. It comes after a six-month long competitive procurement process that was run on public procurement principles. The Dispute Service proved that it had the necessary skills and experience to deliver an effective, efficient and robust New Homes Ombudsman Service. They have a clear plan to create the powerful independent body that new home buyers deserve." 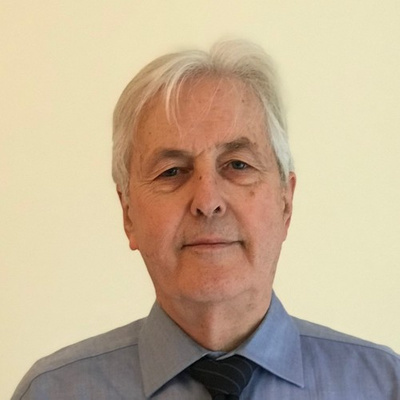 “The Dispute Service is delighted to have been selected by NHQB to operate the new Homes Ombudsman Service. We are a not-for-profit company which has its roots in dealing with tenancy deposit disputes and in the last 14 years we have completed over 160,000 adjudications. In this time we have developed a range of innovative digital solutions designed to make it easier for consumers to raise complaints and for their complaint and supporting evidence to be easily uploaded into our complaints platform, which is accessible to all parties to a dispute. Through this we have been able to improve the transparency of our adjudication work by ensuring that all parties to a complaint can see the evidence that has been presented to us. We have also worked hard to increase the number of complaints we resolve through our mediation and conciliation work, leading to speedier outcomes for consumers”.

“Since 2007 we have successfully launched four tenancy deposit and dispute resolution schemes across the UK, developed two mediation and conciliation services, created two charitable organisations and provided a wide range of information and advice to consumers and businesses to better raise standards”.

“We know that there are issues in the new homes industry and we are excited by the opportunity to build a robust and independent redress service for consumers to address their legitimate complaints. We are also committed to working closely with the NHQB and the industry to roll out the New Homes Quality Code and to play a key part in helping to raise standards in the new build industry across the UK.

“We are hoping to launch the new service in the early part of 2022 and we will be making further announcements over the coming months to ensure that the industry has time to prepare for the launch of our new service."

the Chair of The Dispute Service 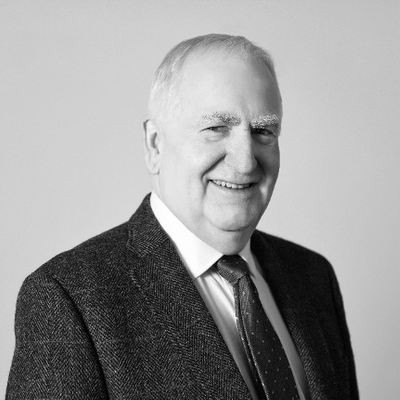 “We are already working hard to get the New Homes Ombudsman Service up and running. We have significant experience of starting new services from scratch so I am confident that we will be ready to launch the scheme in early 2022 and to provide new home buyers with the access to redress that they have been asking for, We are determined to work closely with both the New Homes Quality Board and the housebuilding industry to make sure that they fully understand our role and that we can play a key part in helping to raise the standards in the industry”.

Chief Executive of The Dispute Service

For media enquiries, or to arrange an interview with Natalie Elphicke OBE, please contact: [email protected] 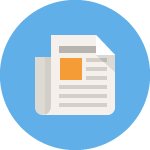